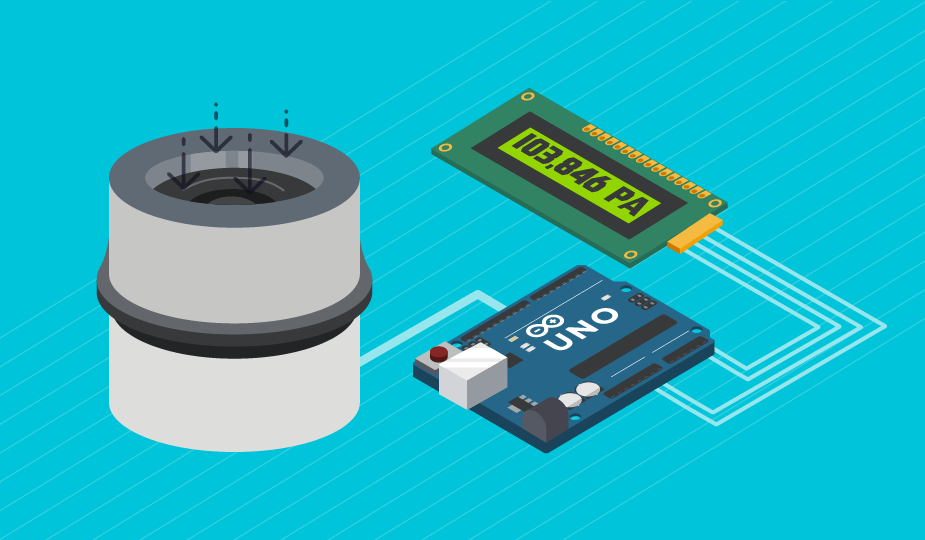 An Overview of Pressure Sensors

The best way to start a discussion on pressure sensors is to begin with some definitions. Pressure is the amount of force exerted by a liquid or a gas on a unit area of a surface. The relative equation is P=F/A, and the traditional unit of pressure is the Pascal, defined as one Newton (N) per square meter. Pressure can also be defined as the force required to stop a fluid from expanding. A sensor is a device that detects or measures a physical quantity (force, temperature, length, pressure) and typically translates it into an electric signal.

What is a Pressure Sensor?

A pressure sensor is an electronic device that detects or monitors either gas or liquid pressure (force) and converts that information into an electrical signal that can be used to monitor or regulate the force being measured. The way pressure sensors work depends on the type of technology used. These technologies are covered later in this article.

Many pressure sensors available today can be used with a wide range of both fluids and gasses. Fluids that are more viscous or thick, however, may require specially designed sensors. Some examples include paper pulp, asphalt, crude oil, and certain thick but fluid foods. Suffice to say, there is a well-suited pressure sensor type available for almost any medium whose pressure needs to be measured.

A Word on Naming Confusion

At a basic level, pressure sensors perform the same task as pressure transducers or pressure transmitters, so the terms are often used interchangeably. The differences among them, however, are in their output signals.

The Types of Pressure Measurement

There are several terms that need to be understood when dealing with pressure measurement and pressure sensors. The type used for your application can influence the measurement accuracy and, obviously, your system performance. These apply to how pressure is measured against a reference, like air pressure at sea level.

Differential Pressure refers to the difference in pressure between two points in a system, which is commonly used to measure the flow of liquid or gas in pipes.

Finally, Compound Pressure measures both positive and negative pressure, or vacuum, so it is essentially Gauge Pressure and Vacuum Pressure combined.

The Technologies Used in Pressure Measurement

The detection, understanding, and measurement of pressure basically began with the work of Galileo in the late 1500s and Torricelli in the mid-1600s. The first pressure gauge, the Bourdon Tube, was invented in 1849. It took until 1930 for the first electrical output pressure transducers to be announced. Since then, the number of different technologies used to detect this basic force has blossomed, particularly with the advent of semiconductors. Here is a quick run-down of the major pressure measurement technologies and how they are used:

Understanding pressure sensors also entails a review of the various types available for use in your design. Here are the basic ones, in no particular order:

As you contemplate the use of a specific pressure sensor or a range of sensors for your design, you will need to determine several operating parameters of your system that will help identify the most suitable pressure sensor products for your application. Some of these considerations include:

There is no single, universally recognized standard for specifying pressure sensor accuracy. Some of the regional specifications include IEC 60770 and DIN 16086, which both apply to sensor accuracy.

ASTM F2070 covers the requirements for pressure transducers for general applications. Any technical standards that do cover the use of pressure standards are generally applicable to their proper use in specific applications, like medical devices or automobiles. Some examples include SAE J1347 for engine use, or IEEE 1451.1 to 1451.7 for pressure sensor use in industrial applications.

Measuring pressure and using that measurement to monitor and control a process is a critical need in many manufacturing industries and service businesses. From process control to healthcare, the sensing of accurate and reliable fluid and gas pressure can be critical in determining the quality and safety of the product or service being supplied. Modern pressure sensors are available in many different types, technologies, footprints, outputs, and accuracies. Making certain that you specify the best pressure sensor matched to your application needs will take some effort but will be rewarded with a quality outcome. Once those needs are determined, CUI Devices offers a line of pressure sensors based on piezo technology that features multiple pressure types and operating pressure ranges. 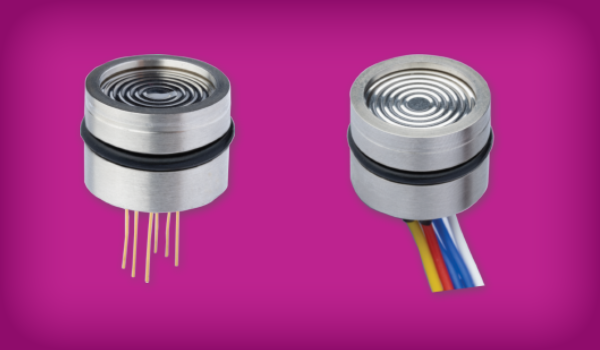